Tonight we marched onward with the chicken and with such nice weather it would have been a crime not to grill out, and grill out we did.  My wife scoured the internet and came back with a recipe she started with on Recipe Zaar for ‘Amazing Chicken Marinade’.  I don’t know that it was amazing but it was pretty good.  After a surprisingly strenuous medicine ball work out, I fired up the grill.  Well technically I got the charcoal chimney started.  Once the grill and charcoal were ready, I lubed up the rack with a paper towel and some cooking oil, threw a small handful of mesquite chips on the coals and put the chicken on. 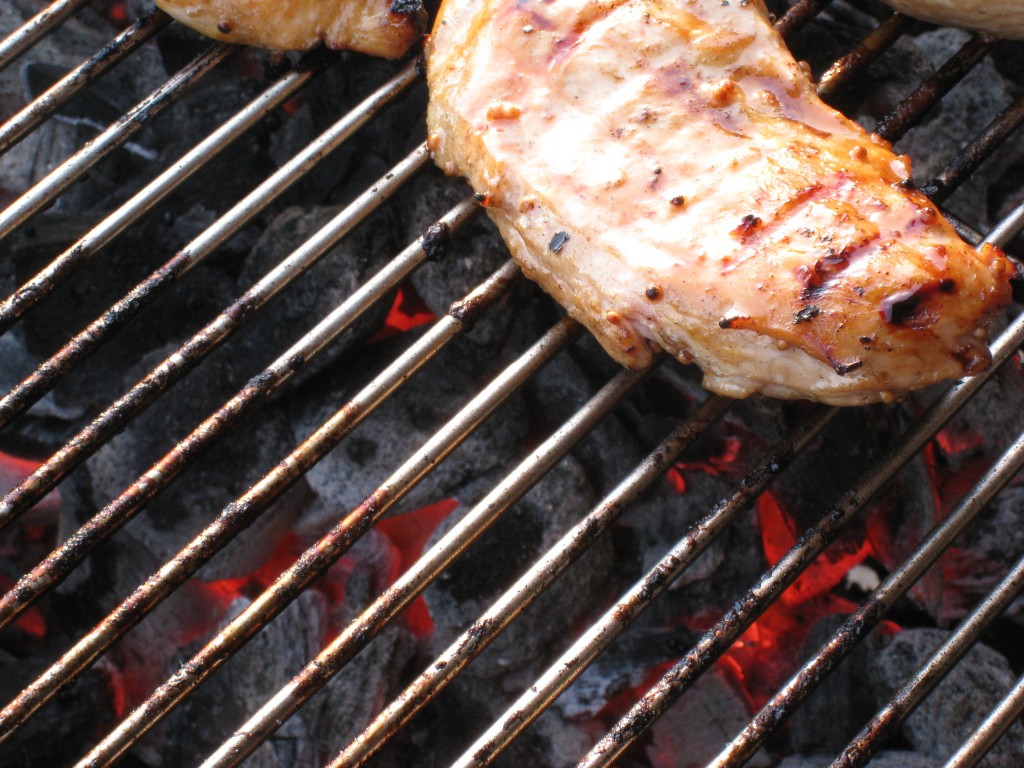 Instructions
Crush 1 tbsp of the mustard in a mortar and pestle.  Then in a large, non-reactive container, whisk together ingredients beginning with cider vinegar through salt.  Then whisk in olive oil and pepper.  Place chicken in the mixture.  Cover and marinate chicken in the fridge 8 hours or overnight.  Remove chicken from marinade and grill for about 10 minutes per side over medium high heat.

Even though the recipe wasn’t mine or Vanessa’s for that matter;  it was simple and with a little tweaking (mustard seeds over mustard) it was most tasty so I thought I would share it here.  Enjoy. 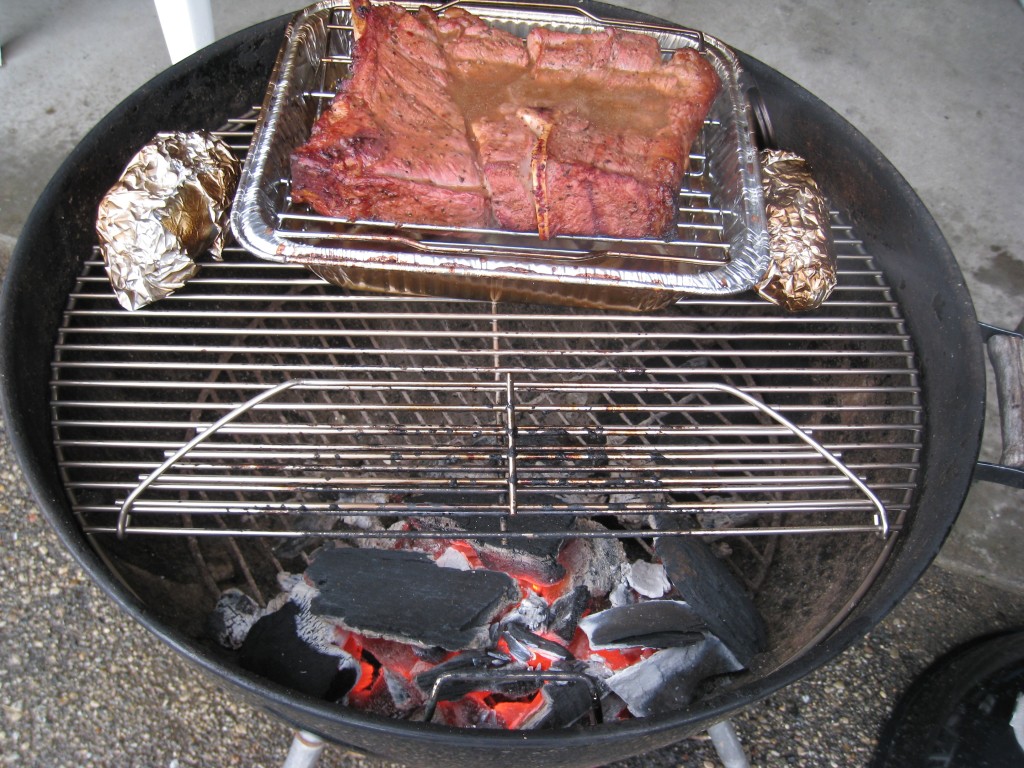 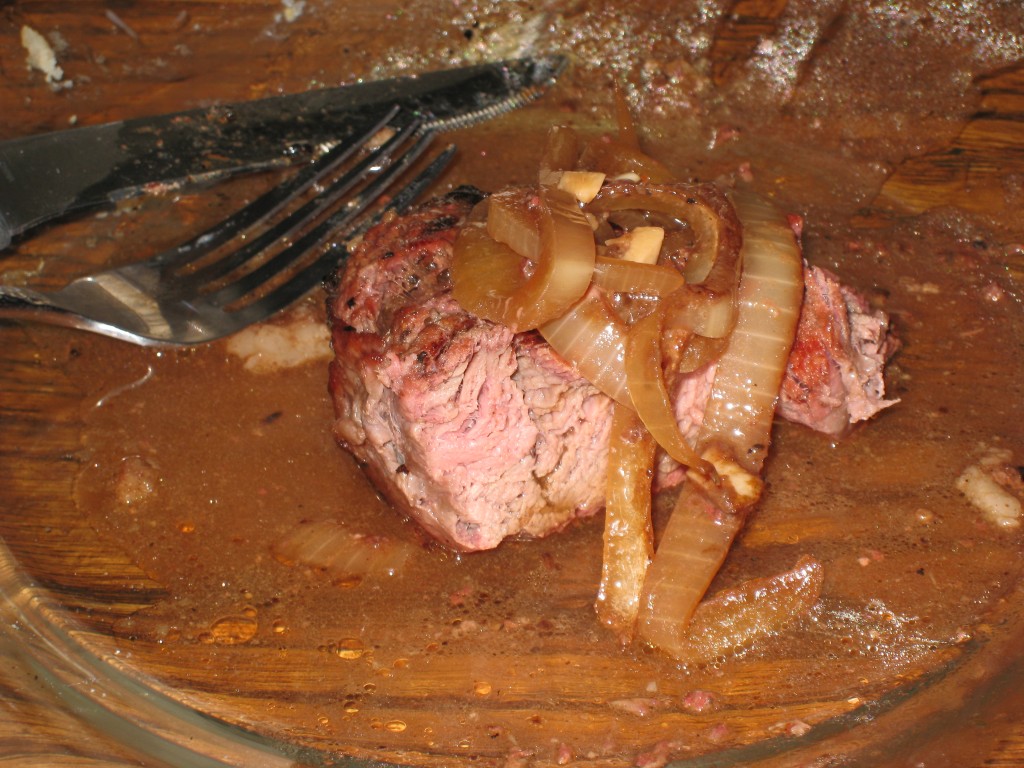