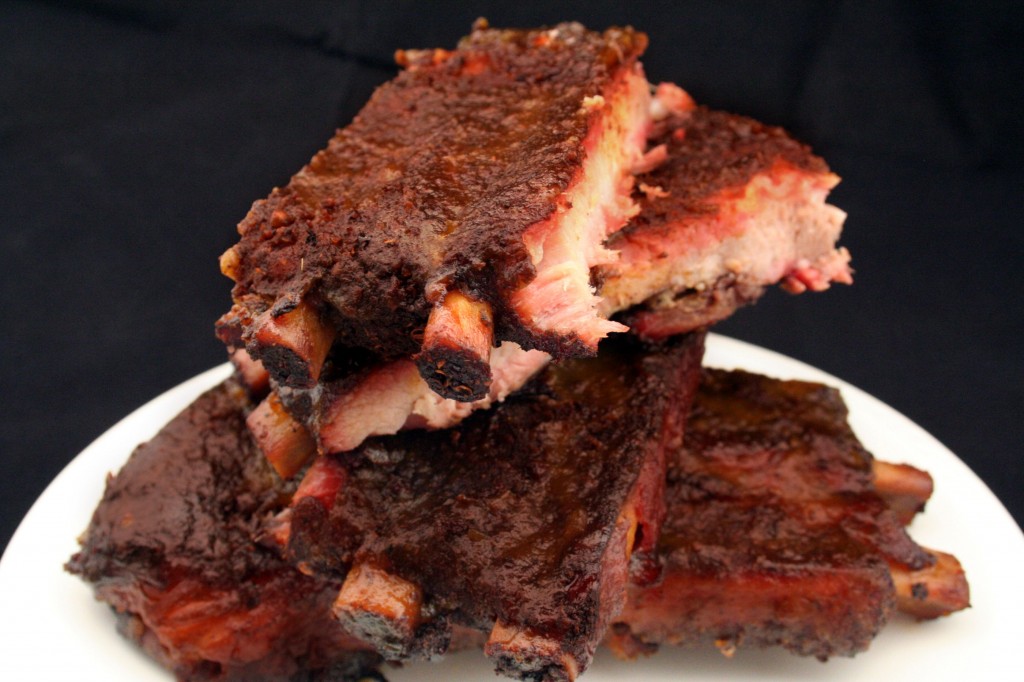 By Nate Elston Posted on October 6, 2010 Posted in Recipes, Smoked Goodness No Comments 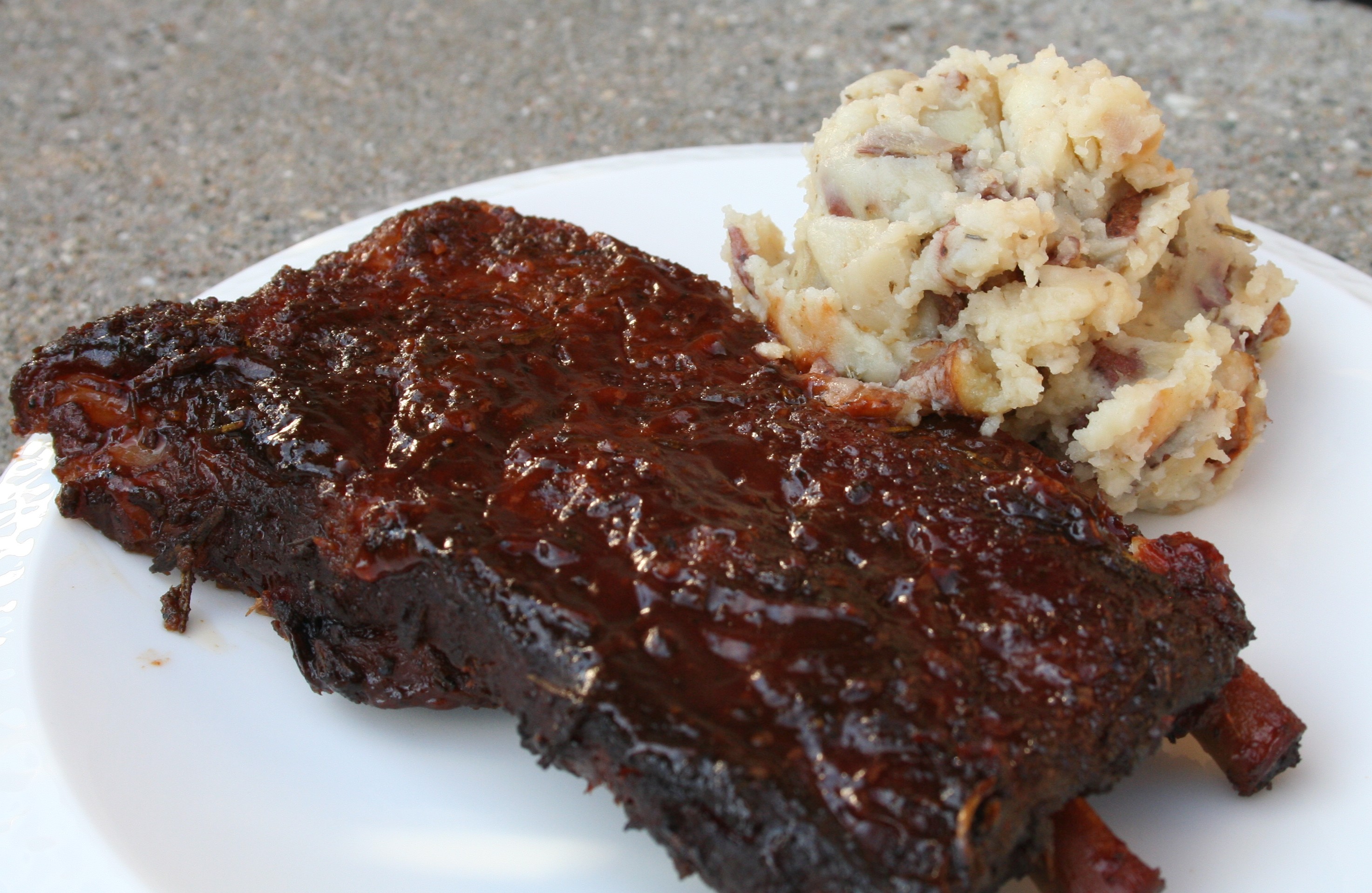 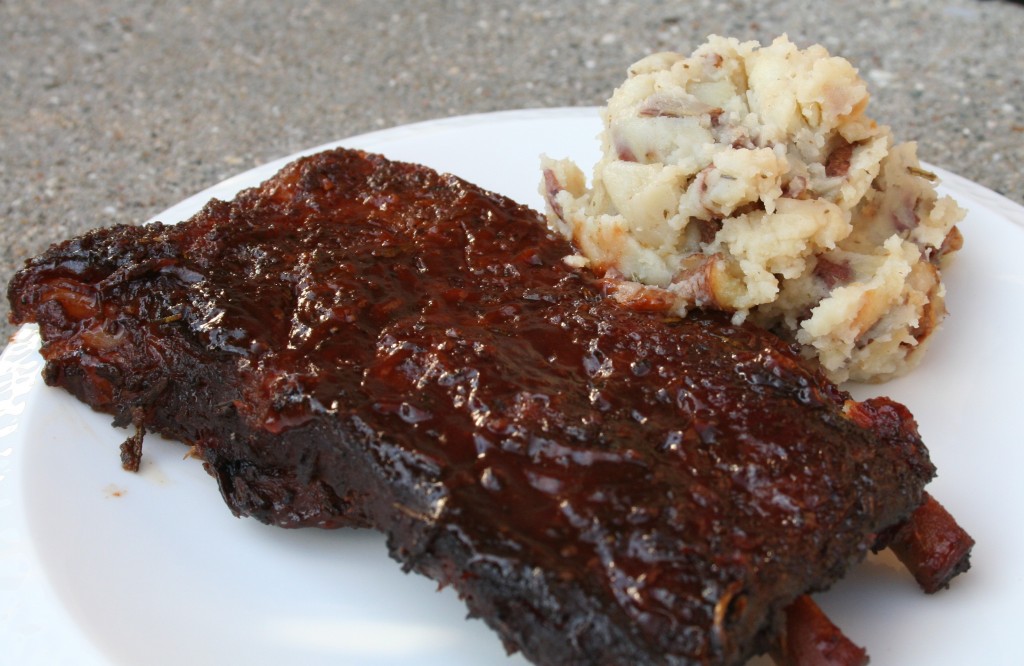