By Nate Elston Posted on February 5, 2017 Posted in Recipes, What's for dinner No Comments

Picture this, you have just breasted out your spring tom and you are ready to throw out that carcass, but wait!  Not so fast, grab the rest of the meat on the carcass, sure the drumsticks might better suited for chicken feed but those other bits, grab those and hang onto them for your next big game tailgate. 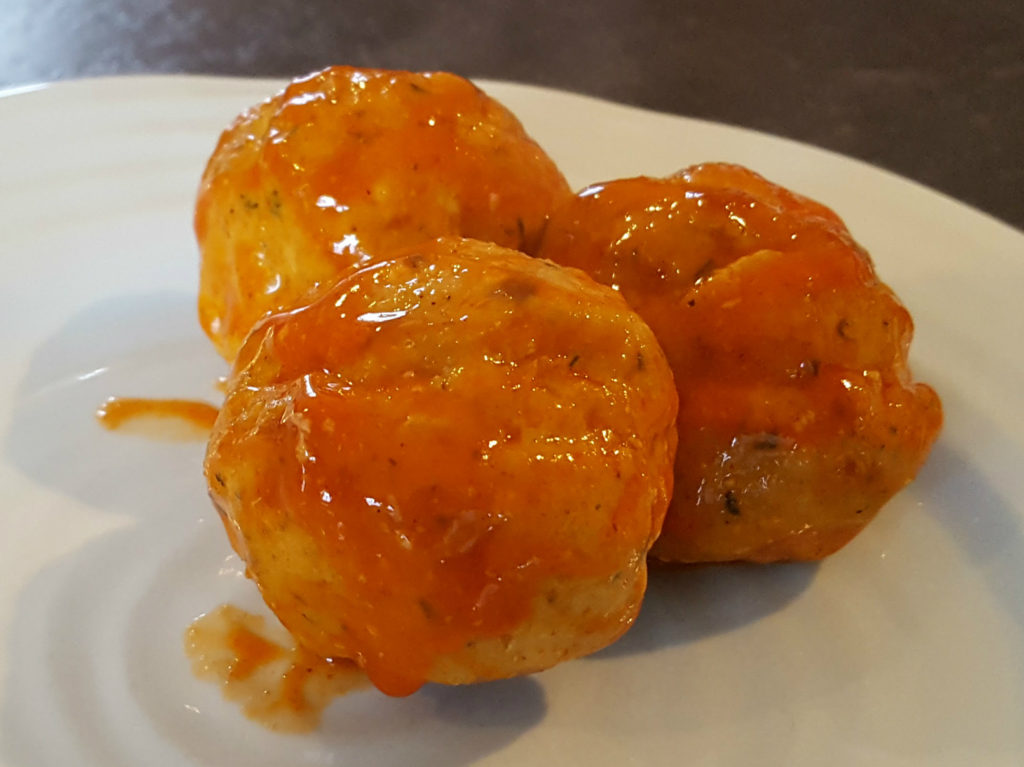 These are simple, don’t grind those bits right away, save them until you are ready to make these.

And there you have it, stop throwing away all that goodness and enjoy. 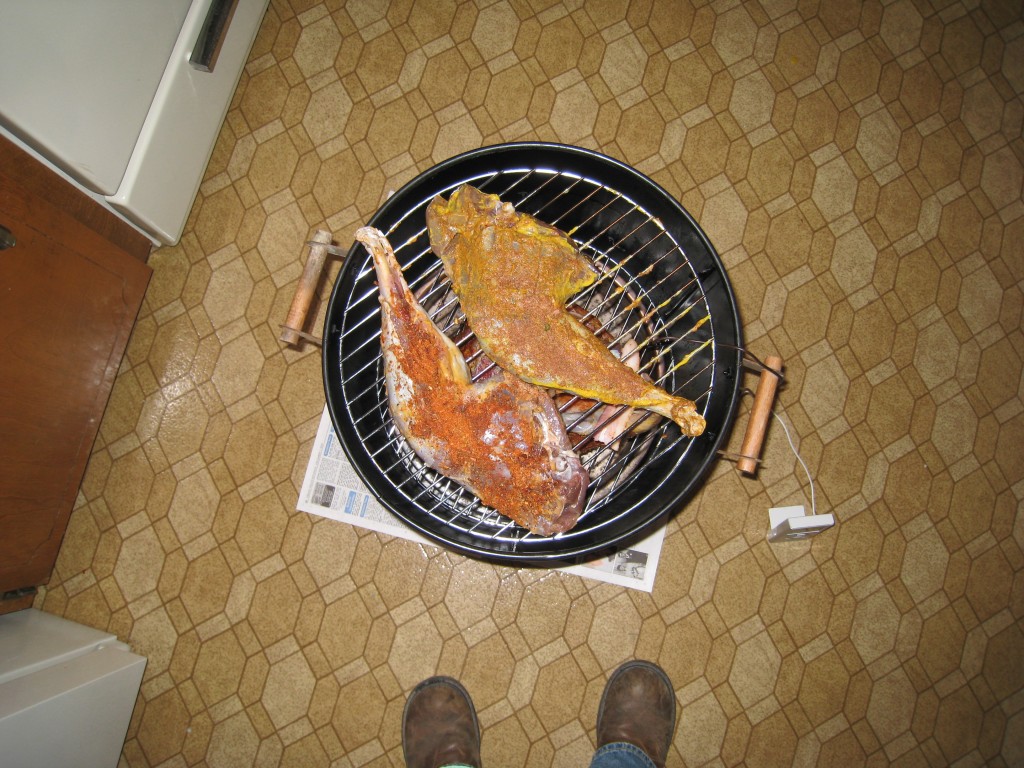 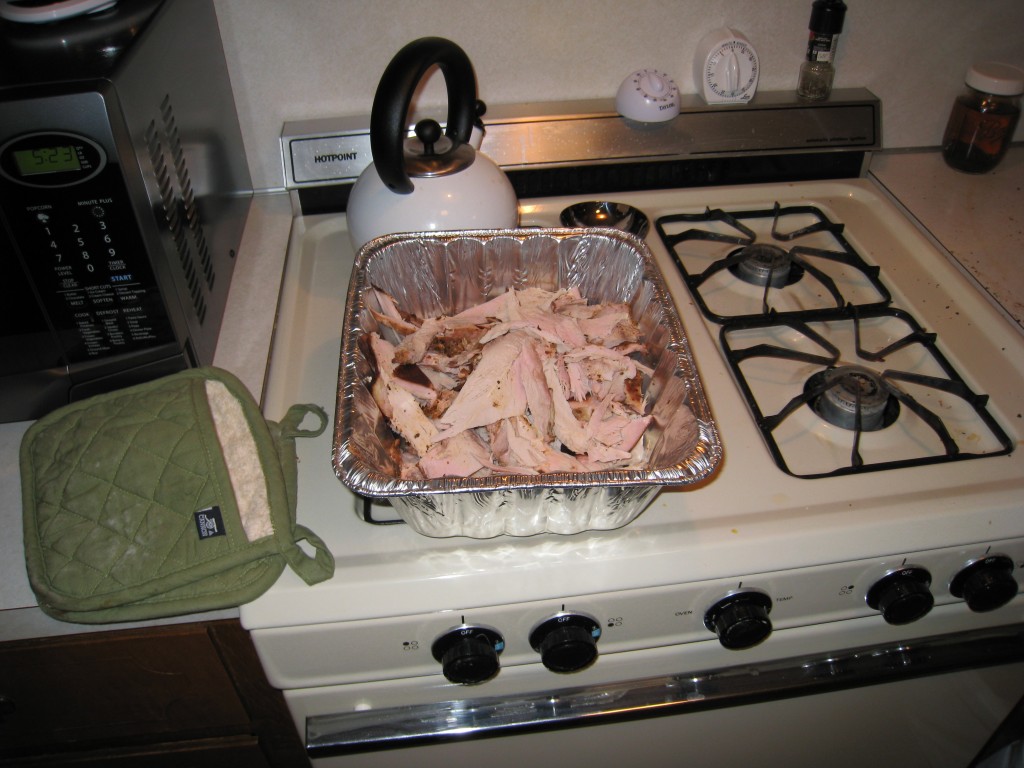