By Nate Elston Posted on September 25, 2009 Posted in Uncategorized 3 Comments

Since I have gotten married cooking for two is well not like cooking for one.  I have to take into account my spouses tastes in food.  I am sure many of you also have a similar problem…what do you do when your tastes don’t align?  Well in most dishes it requires making two separate dishes, compromising or just not eating that delectable food you crave but cannot have when your significant other is about.  Well recently we discovered that pizza is an opportunity to make everyone happy, just make sure you split it down the middle.  In a sort of humorous moment I realized this while baking a pizza the other day and thought I would share. 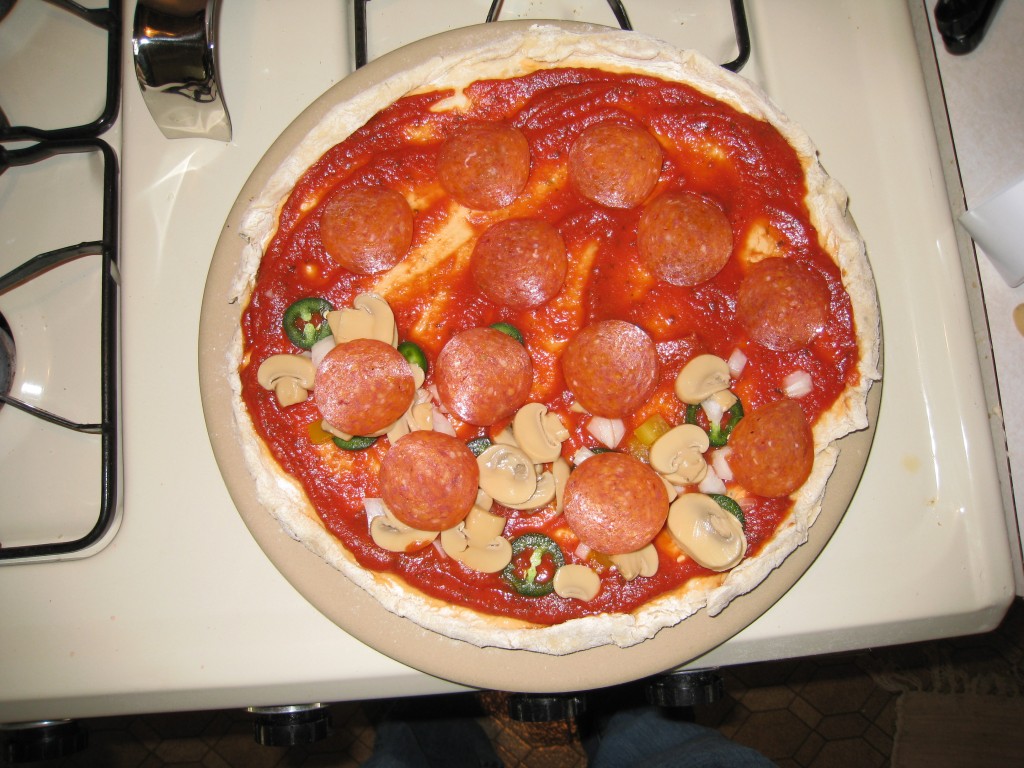 Tagged with: cooking for two, pizza

My Quest for Omelet Perfection

By Nate Elston Posted on September 23, 2009 Posted in Blogroll 3 Comments

Now as many of you know there are few single ingredient foods that require as much patience, practice and experimentation than the omelet.  Until recently I have hidden from the mighty omelet and opted for the simple over medium style egg.  Feeling adventurous I have recently made it my quest to conquer the mighty omelet and this morning was yet another chapter in the conquest.  While the omelet I created this morning was far from perfect it was a giant step in the right direction…I used the simple 3 egg in a fry pan with some butter substitute (being allergic to butter, I am forced to use the substitute).  Now most will rave about their omelets and the ingredients they fill them with I on the other hand am of the opinion that an omelet should be a suburb way to eat an egg without any frills and that fillings should be added not for nutrition but to further compliment and enhance the flavor of this incredible food.  That said here is my cook in progress and my belly is telling me I am close….this fluffy and tasty omelet is well almost there. 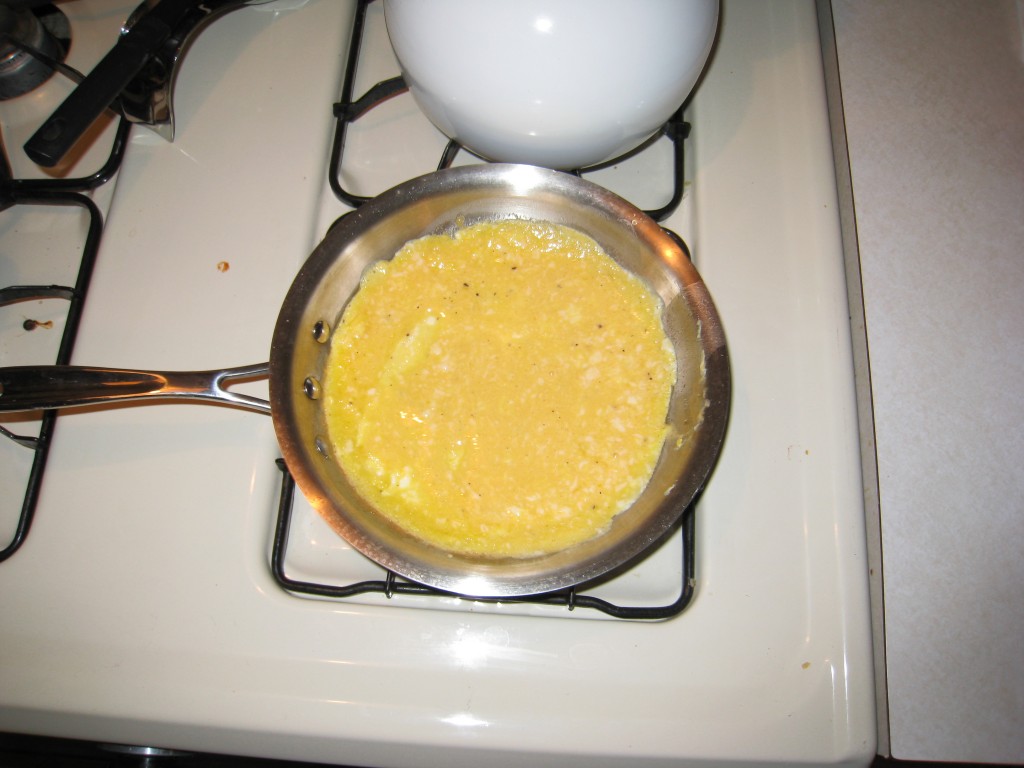 By Nate Elston Posted on September 3, 2009 Posted in Blogroll No Comments

So Bailey my wifes dog has a medical cone to keep him from licking some wounds he has…becuase of this he has had a slight learning curve of late related to all things he must do walk around, climb stairs, eat, drink water, etc…

Because of this when giving him his pill in some bread tonight he provided us with some humerous entertainment I thought I would share.

By Nate Elston Posted on August 21, 2009 Posted in All things Google No Comments

This morning on my way into work I spotted a Google Street View car at the intersection of Broadmoor Ave SE (M37) and Patterson Ave SE in Grand Rapids.  Forgive the picture it is from my cell phone not the most pristine camera in the world.