By Nate Elston Posted on May 25, 2011 Posted in Grilled Goodness, Recipes, Reviews, What's for dinner 1 Comment 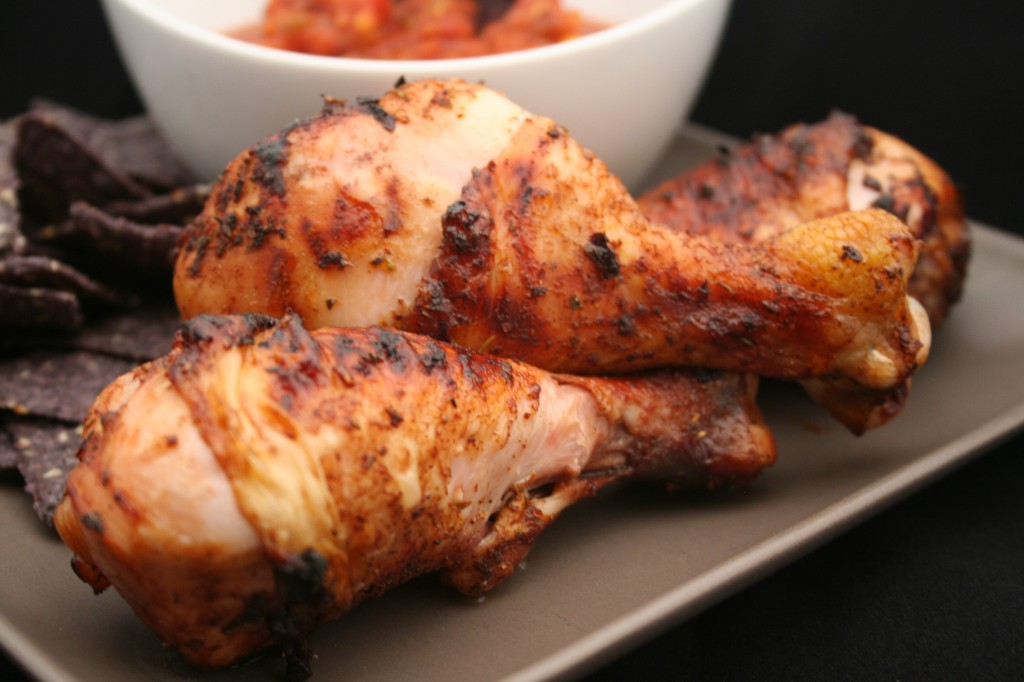